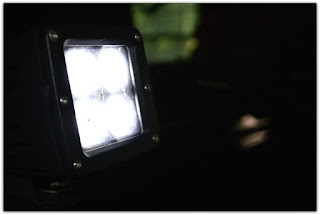 The other day on my way home from work, I ended up driving through a torrential downpour. Then, once in my neighborhood, I drove thru flooded streets. Later, after I had parked in the garage, my son told me my off road lights were on.

I went out to turn them off, but they would not turn off. So I 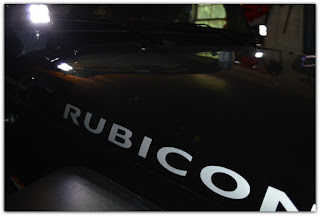 disconnected them from the battery. I ordered a new wiring harness from Extreme Terrain, thinking something was wrong with the on/off button. My wires are under the carpet on the passenger side. I thought maybe my son, who is almost six feet, might have done something inadvertently to the wires. 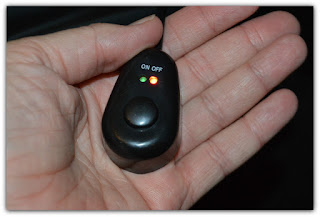 I really didn't think the water had anything to do with it, but who knew. Once the new harness came in, I tried out the new on/off button. The button was getting power since the red and green light would illuminate. I also heard the switching in the relay. But the lights would not illuminate. 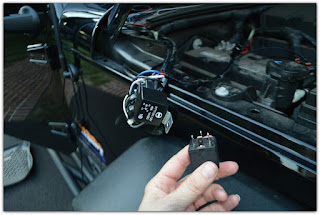 I ended up switching out the old relay with the new relay. Which ended up being the trick. I understand that relays are mechanical and sometimes just fail. I am so glad it was that simple, and I didn't have to re-wire all the lights. Plus, I learned something new.