Revealing Two Little Secrets about Myself and My Jeep April 30 2015, 0 Comments 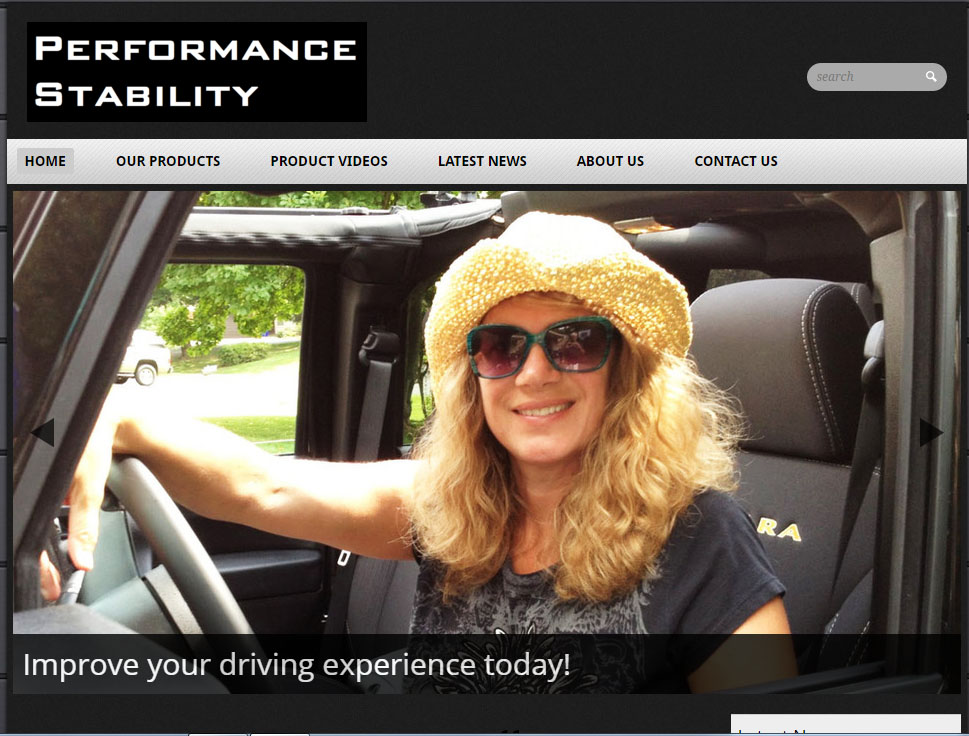 Last fall, I received an email from a company wanting me to try out a new steering product made for the Jeep Wrangler - the Steering Attenuator by Performance Stability. 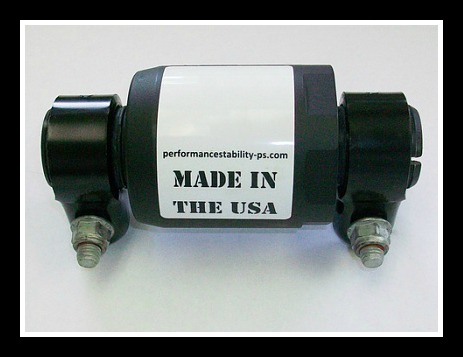 The steering attenuator was designed to help reduce the harsh road feedback you feel in your steering wheel while driving the Jeep Wrangler. The company also stated it was suppose to make driving your Jeep safer, and to give the driver peace of mind. 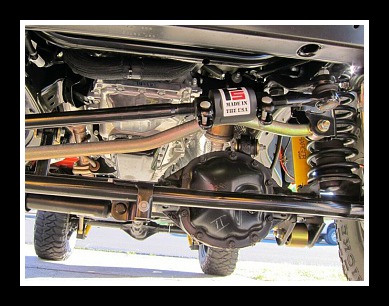 I had no idea about this product, or anything about the claims they made. I honestly was wondering what is harsh road feedback? I spoke to some knowledgeable Jeep friends about it, and they said to give it a try.

So, I did a lot of research on the subject of over steer, jerky steering, the attenuator, and all the steering parts of the Jeep. It wasn't until I started this research that some things about myself and my Jeep became clear.

I'm going to let you in on a secret of mine, that I would have never in a million years admitted to anyone. I dreaded driving my Jeep on the interstate at speeds of over 50 mph. But I was never going to admit that to anyone. That would just give ammo to all the people who thought I was crazy for buying a Jeep at my age and being a mom.


Before I bought my Jeep Wrangler I never paid much attention the the vehicles I drove. I would put the key in the ignition, and drive to my destination. My mind was always on what I had to do, situations happening in my life, and anything other than being attune to the vehicle I was driving.

I would have to say, I was driving my Sahara that way for 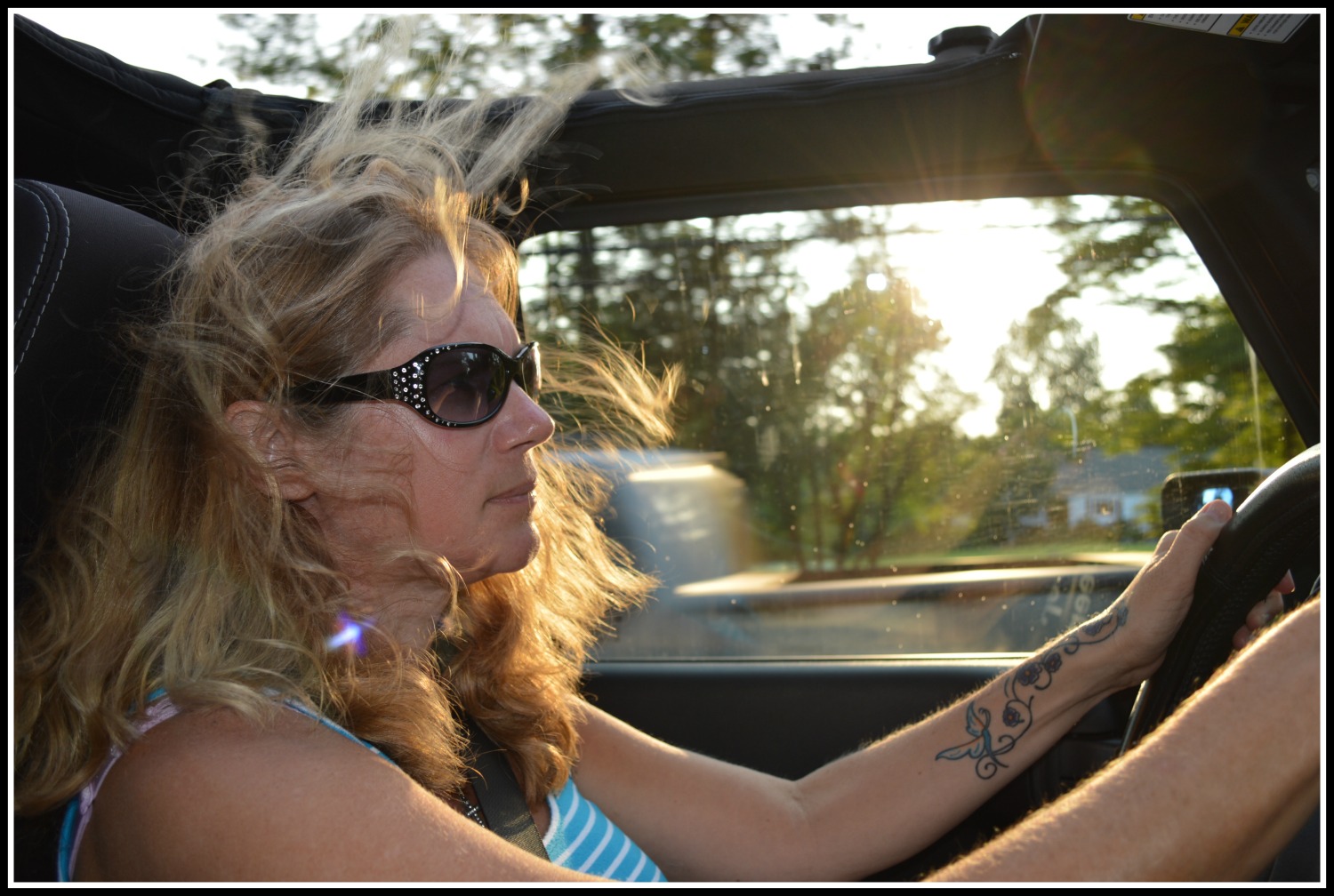 about a year, as well. I spent most of my time focused on the topless ride not paying much attention to anything else. Yes, I realized driving the Jeep was noisy -- to be expected. Yes, driving in my Jeep Wrangler I felt every bump, crack and crevasse on the road, but isn't that what it's all about.

I remember the tense times driving on the interstate though, I always had both hands on the steering wheel never sitting back to relax. I wondered if it was the fact I was getting older, and soon I would be the one those old drivers cruising 40 mph on the interstate because I was too nervous. Or maybe I just wasn't manly enough to handle this awesome piece of machinery.


It wasn't until all the research, and reading all the feedback on the Jeep forums, that I realized it wasn't just me. So, I reached out to the company, and told them I'm ready to try out your product. 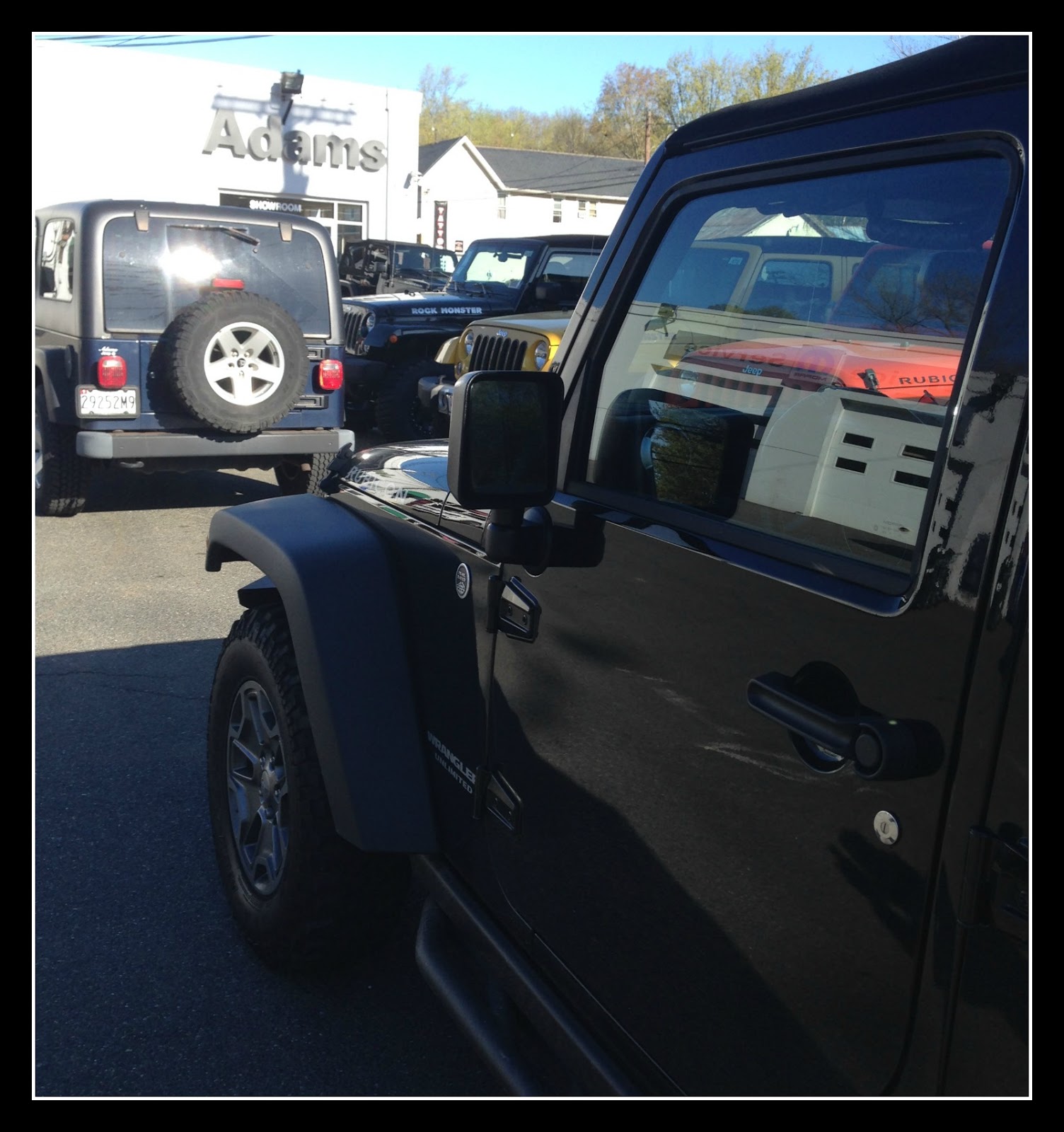 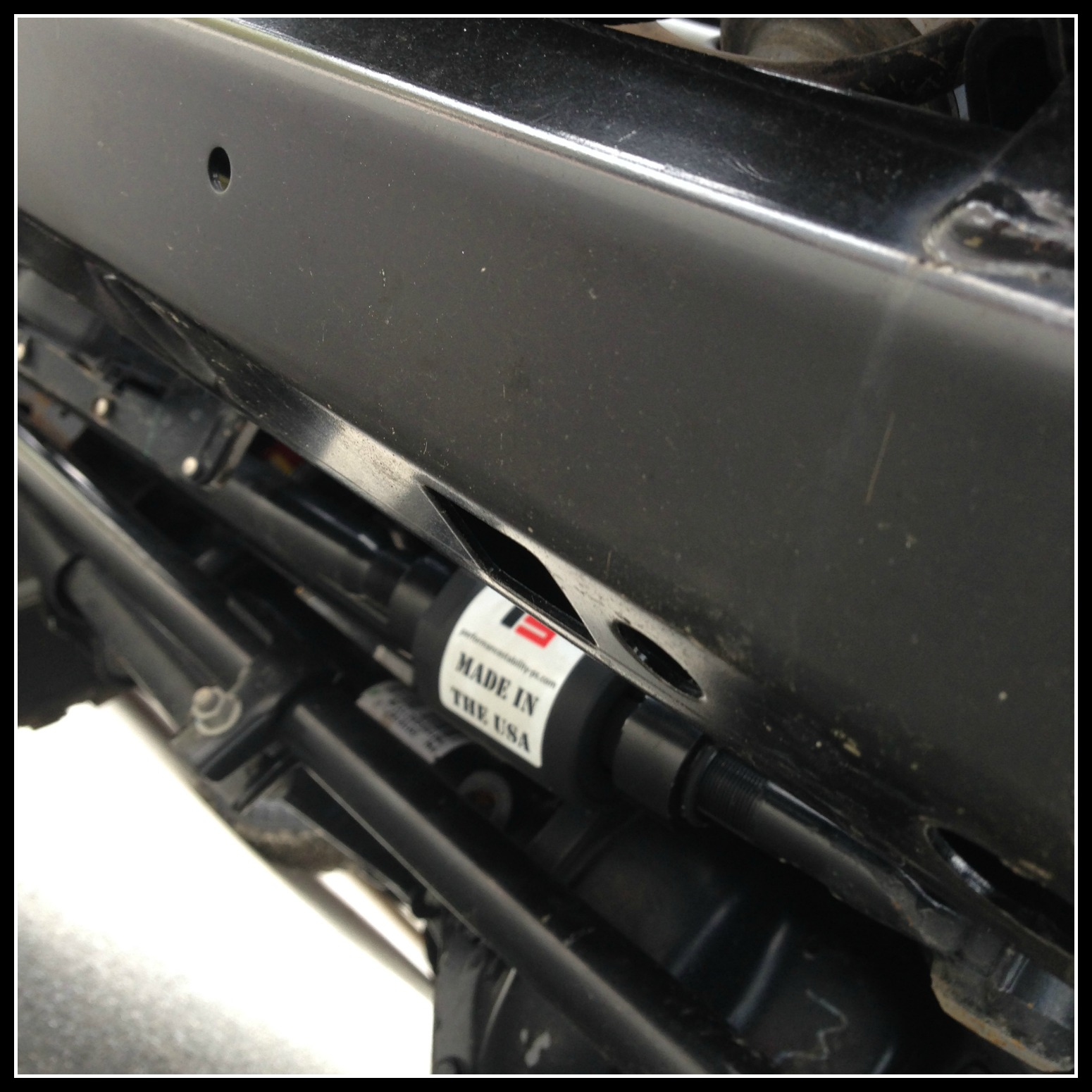 I turned the key, and put the Jeep into drive. Immediately I felt the steering wheel was different. It was like someone took a screwdriver to it, and tightened it up. I attributed it to wishful hoping for a change on my part. As I continued down the road I still could feel the slap of my BFGoodrich Mud-Terrain tires on the road. I still bounced in my seat as my Jeep rumbled over the bumps and cracks on the highway. It was still the same great Jeep ride feeling the grooves and contours of the road. 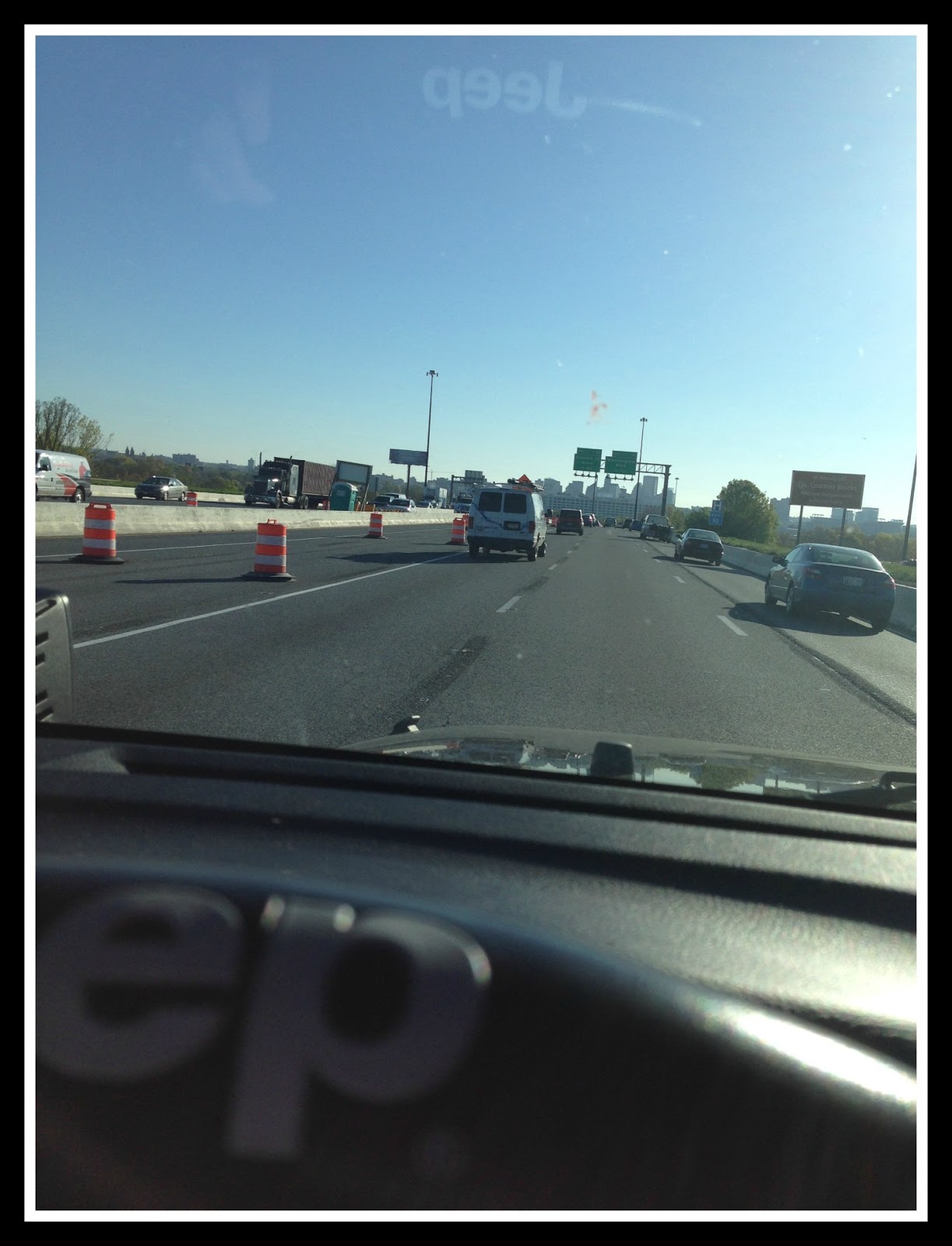 It wasn't until about half way back down the busy I-95 trek home did I realize I was cruising along at over 75 mph with one hand on the steering wheel. I was lost in my thoughts of what I needed to get done that day. I hadn't even once had to stretch my hands out because they had been in a white knuckle grip on my steering wheel. I was even able to change lanes, and pass the slower cars instead of being the slower one in the far right lane the whole trip.

I'm excited to do some more driving along those familiar roads to see the other changes and difference the steering attenuator makes. 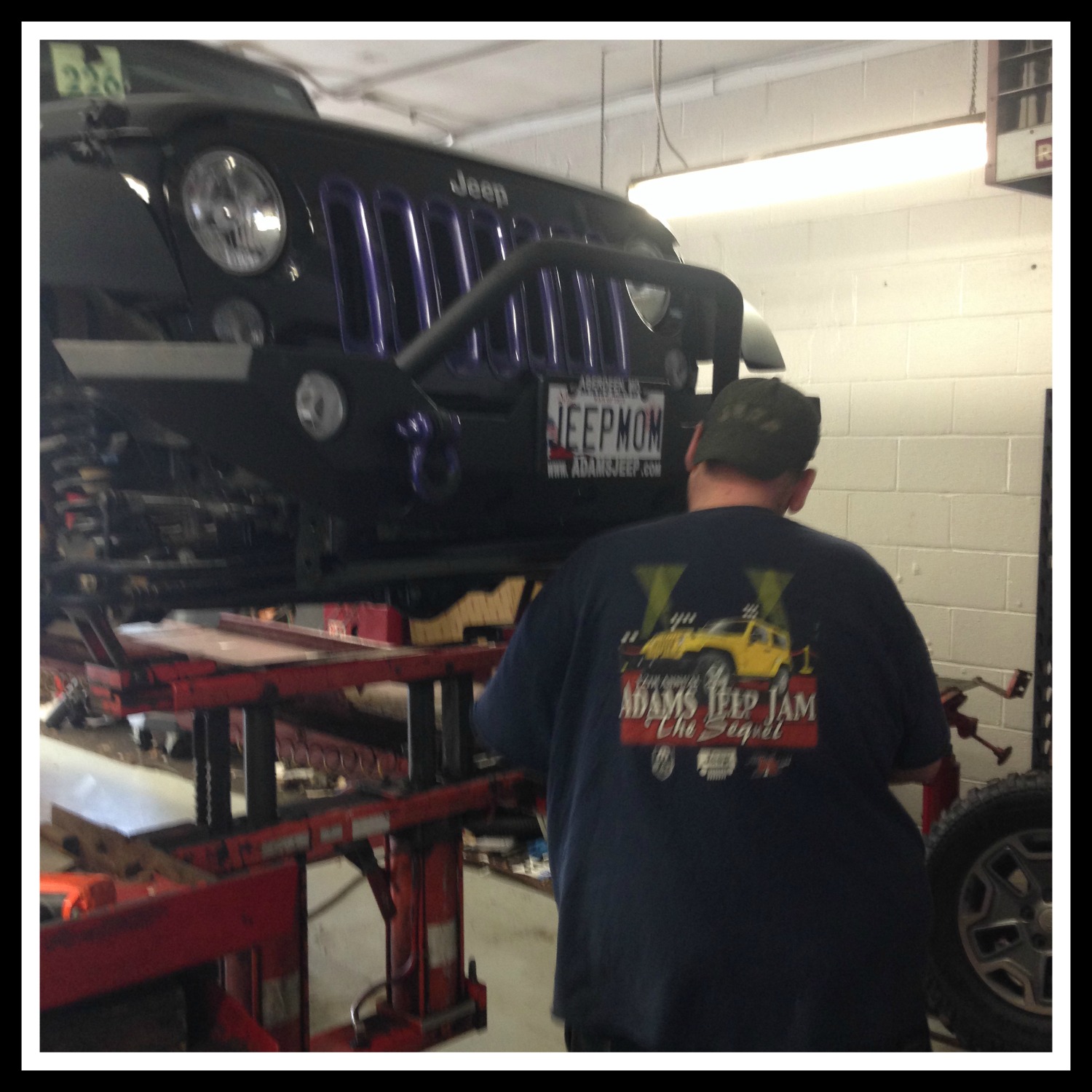 All in all I am finally glad I put this product on my Jeep. It has given me a peace of mind, at least while driving on the crazy busy, I-95.

Oh yeah, I had two little secrets. The second one is this product, the steering attenuator, who knew I would be the person to introduce it to long time Jeep mechanics. Pretty Cool!

I received my steering attenuator from review. No additional compensation received. All opinions are mine.