Fast and Free US Shipping on Inserts and Decals! 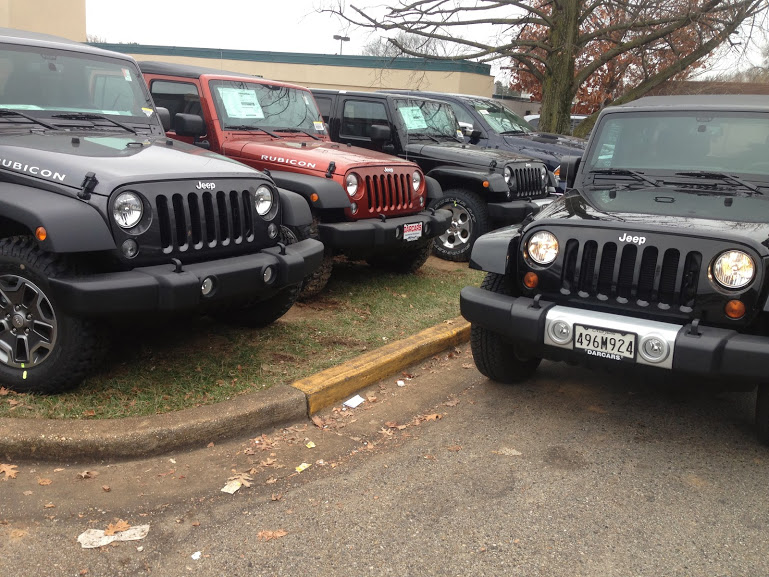 Kelly Blue Book ranks the Jeep Wrangler 3rd on it's 2014 Best Resale Value list. They say, "The Jeep Wrangler is not only the world's most famous off-roader, but it's a perennial resale value standout."

And here's a review by the editors of Kelley Blue Book
http://www.kbb.com/jeep/wrangler/2014-jeep-wrangler/
''After decades of development and history, the 2014 Jeep Wrangler SUV remains faithfully true to its hard-earned and thoroughly-deserved reputation as the universal standard for off-road vehicles. The Jeep Wrangler line offers something for everybody, from a basic 2-door Sport with a soft top, to the go-where-the-trails-aren't Rubicon. If you need more room the longer Wrangler Unlimited offers four doors and other features, but with the same level of off-road prowess. The engine is Chrysler's highly-commendable 3.6-liter Pentastar V6, which delivers plenty of power and noteworthy fuel economy, and the Wrangler is also one of the few remaining vehicles that's available with a manual transmission. That's why we named it one of the 10 Best SUVs Under $25,000 for 2014."

Forbes has the Jeep Wrangler listed as the #1 car to trade in now for maximum return.

But who in their right mind would sell their Jeep? I guess, if I were buying another Jeep, I would. 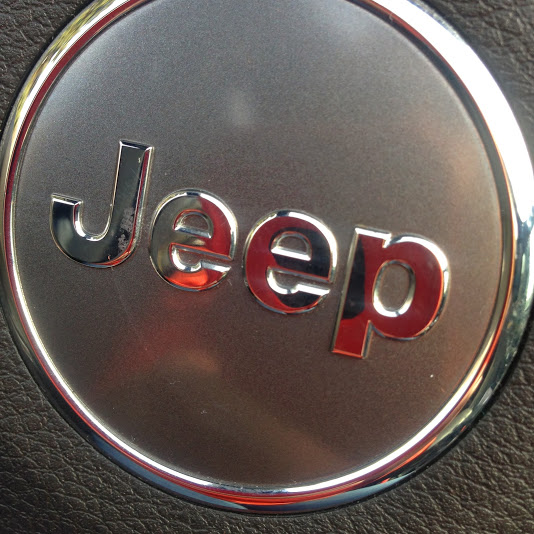 "The original SUV traditionally commands among the highest resale values in the industry, particularly in relatively unadorned versions that off-road enthusiasts covet to customize with aftermarket add-ons. A model year 2008 two-door Wrangler having clocked 46,500 miles in top condition is estimated to return a whopping 90% of its original retail price in trade-in value. the four-door Wrangler Unlimited version fares slightly better, holding onto 91% of its MSRP according to NADA Guides. By comparison the off-road ready Rubicon versions - which can be too rough for casual owners - retain 77% & 84% of their original sticker price."

Autotrader dot com says, "If you're looking for a car that will hold its value, consider a Jeep Wrangler.

Join me tomorrow as I reveal the number 6 reason you should buy a Jeep Wrangler Unlimited.