This past weekend I went to get something out of the back of my Jeep. To my dismay, I couldn't open the spare tire carrier. It would not swing open, so I had to get my son to help me push it. 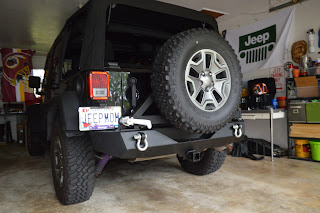 My rear bumper is the Barricade Trailforce HD Bumper with Tire Carrier. It has been on my Rubicon since day one, November 2014.


The swing arm attaches to a post which is attached to the bumper. It seized up. Somehow I needed to pull the swing arm off the bumper and re-grease the post. It was not budging! 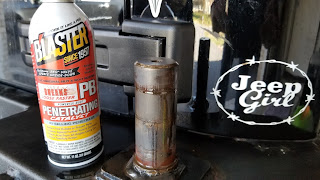 I sent a text to Jeff from Adrenaline Off Road for some suggestions. I had already been spraying PB Blaster with no luck. Jeff gave me a few more tips.

Here are the steps I took to free the swing arm from the post on my rear bumper. 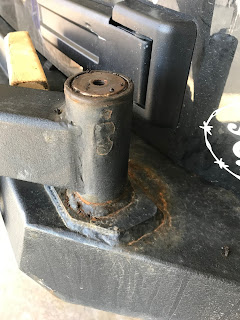 Remove the allen-head bolt and top cap from the post. Using PB Blaster spray the post thoroughly. Let it sit for a couple of minutes, then spray again. Do this several times, then one more just for good measure. 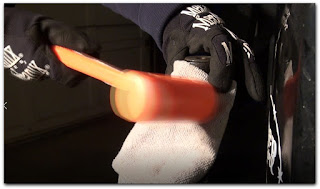 Using a dead blow hammer, tap the swing arm where it connects with the post. I used a cloth so I wouldn't damage the paint. My tap was not gentle. 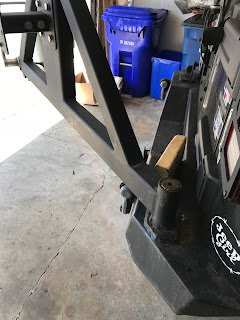 In between hammer blows I would push the swing arm back and forth. I continued this process many, many times. I would say 10 to 20 times. It still would not budge. So I called my friend Henry for some help. He had a super gi-normous pry bar he said he could bring over. However, I needed to wait until the next morning. 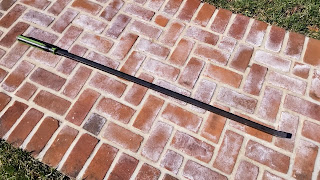 The next morning with the 5 foot pry bar it came right up. So I would say the PB Blaster and hammer blows helped loosen it up. The proper leverage to pull the swing arm straight up from the post made a big difference.

Jeep Momma Tip - At least twice a year do some preventative maintenance by re-greasing your post if you have a spare tire carrier that swings.

I decided it was a good idea to buy my own pry bar. I looked around on Amazon and found a set of three for $87. Check them out, a 5 star review.

The Bittersweet End of Our Epic Journey Posted on April 20, 2020