We left Henry and Lisa's that morning to head for the Trans America Trail. 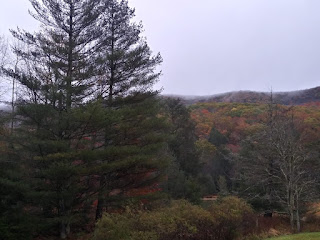 The Trans America Trail was created by Sam Correro back in the early 80's. He spent years mapping out public back roads and forest roads. Back then all the roads were gravel. Since some have become paved roads. 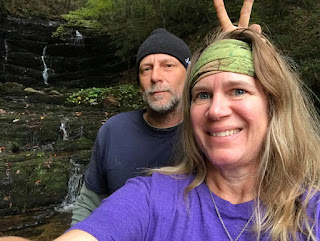 Neil and I were excited to finally be on the trail. Our TAT portion of the adventure had begun. We had the paper maps as well as the roll charts. The TAT was originally for off road motorcycle enthusiasts, but had since added other vehicles. 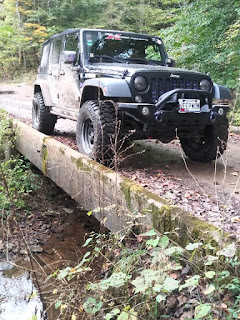 The estimated time to run the whole TAT was about three weeks, however as Neil and I started on the trail we realized it could take us way more than three weeks. We decided to do small parts of the trail in each state as we were both eager to get west of the Mississippi. 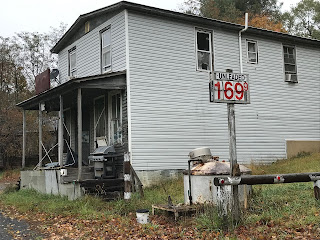 There were some beautiful sights along the way in Virginia, West Virginia, and Tennessee. We took many stops just to take it all in.


Neil felt I needed to work on my navigation skills. I think I would have to agree. 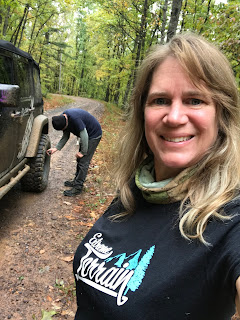 We decided to air down our Nexen Tires and were able to leave them at that same PSI even while on the paved roads. Those tires are amazing. Nexen tire review coming soon. 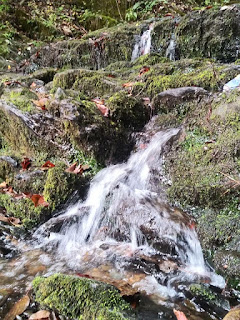 The first night we camped in the Cherokee National Forest. By the time we reached our location it was dark so we just set up our tent in a pull off just off the road. When we were all tucked in for the night and I was just dozing off, there was a loud screeching noise. It scared the heck out of me as I didn't recognize the noise.


I whispered to Neil asking what it was. He said, "An owl". As I thought to myself about the sound I knew it wasn't an owl. Then there was a light shining on the tent. Again I whispered to Neil "what was that?". He said a car. I didn't hear a car. I spent the next hour or so just quietly listening before I finally fell asleep.

The next morning I figured the sound must have been big foot with a flashlight. There seemed to be no other solution. And we were off again on the Trans America Trail.

Live in the National Forest