In 2014 Jeep marked its third consecutive year of record global sales by selling more than 1 million vehicles for the first time in the brand's history. Wranglers accounted for 23% of these sales. 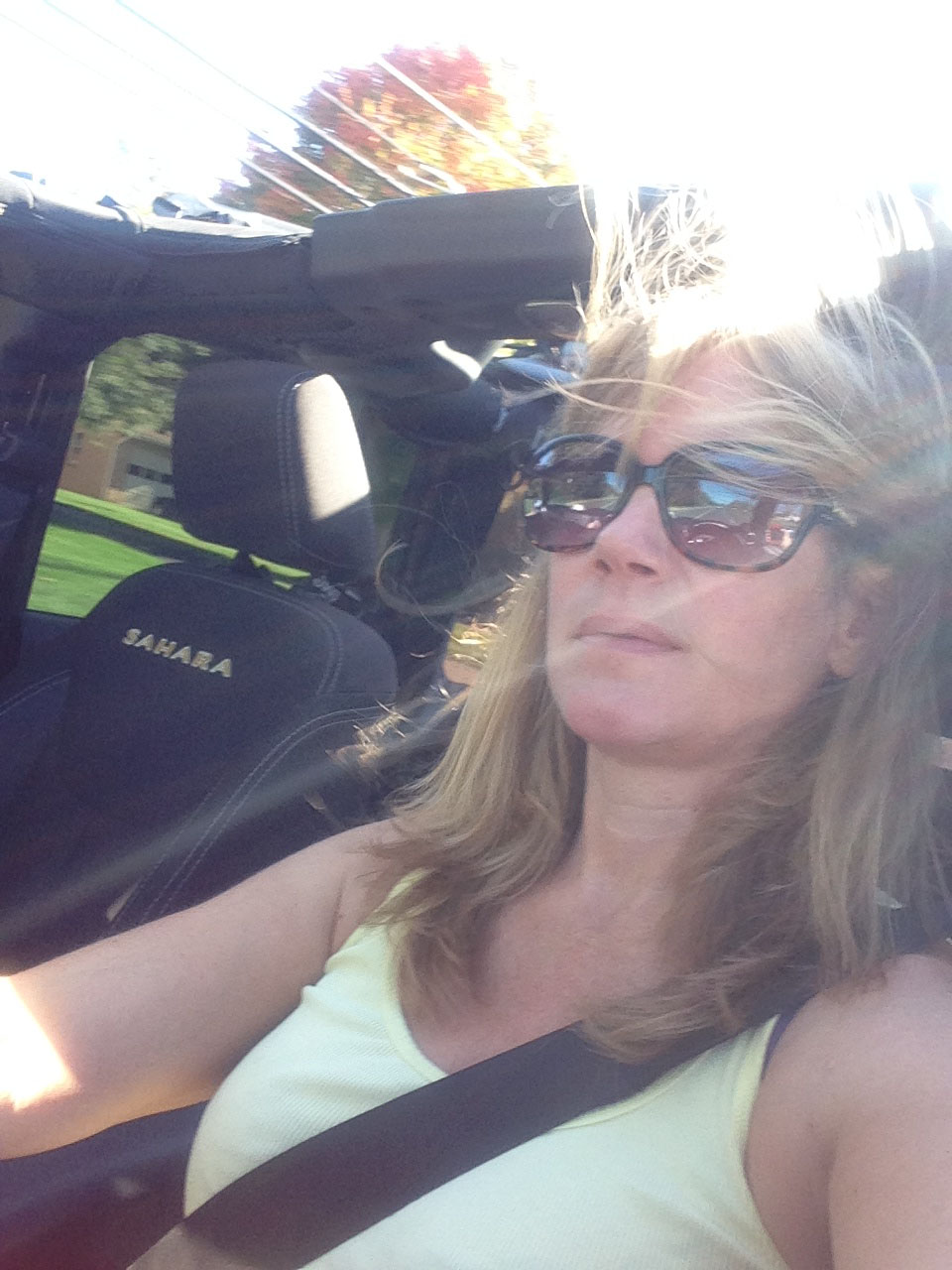 Every where you go you see Jeep Wranglers on the roadways. My question is why are they so popular? I thought maybe it was because you are able to drive topless, but I very rarely see others driving their Jeep Wranglers with their tops down.

Or maybe we have a new generation of off-roaders, but I don't see them on the trails in droves like I do on the streets. 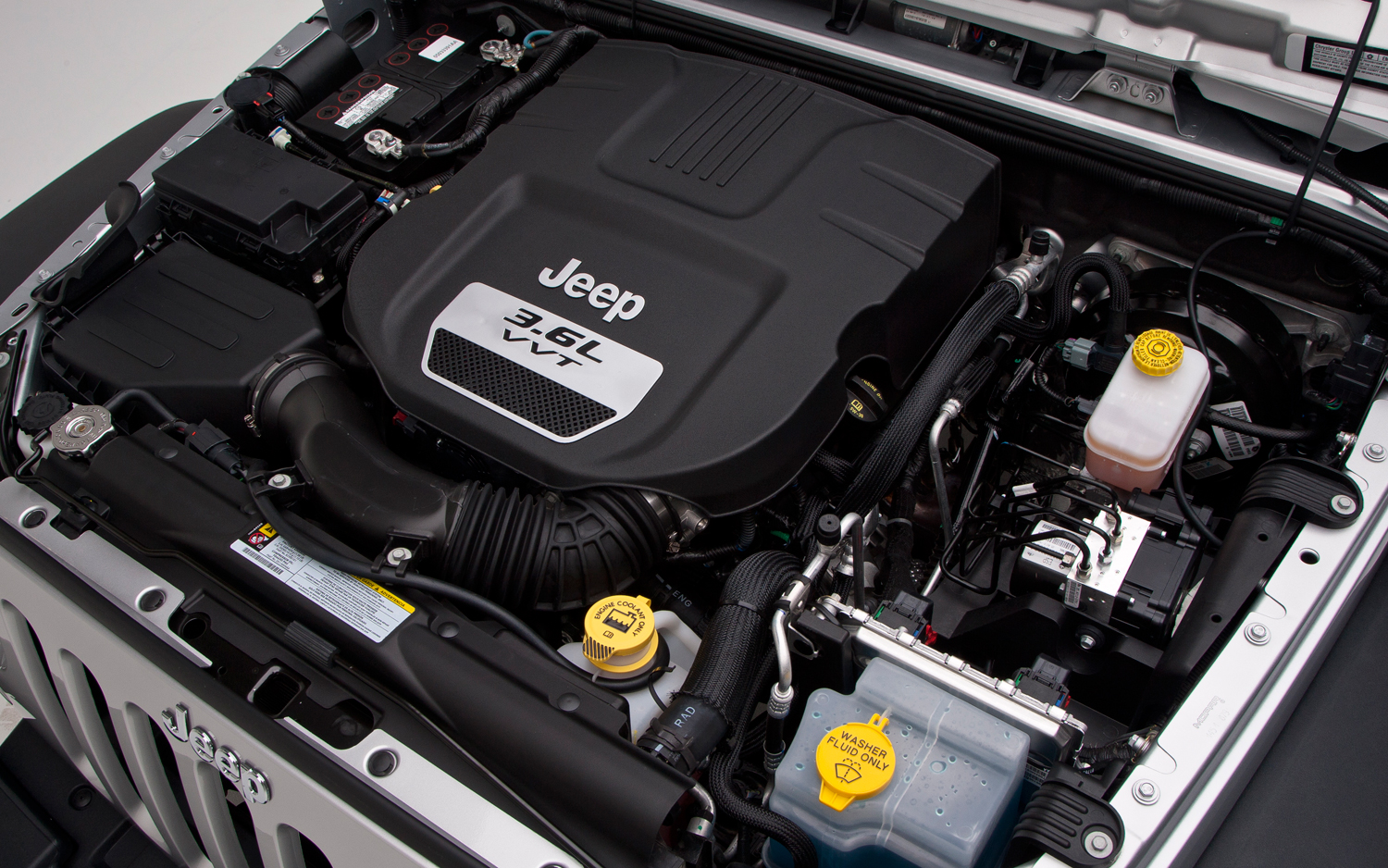 In 2012, the Jeep Wrangler was equipped with a 3.6-liter engine that brought along 285 horsepower with it. To go along with that horsepower, just less than 285 pounds of torque was also included.


It was after that major upgrade to the Jeep that more of them were flying off the dealer lots around the country. Then the 4-door came and families began driving the Wrangler.

Or maybe it's because of the low insurance rates.

Or maybe it's their spectacular re-sale rates. 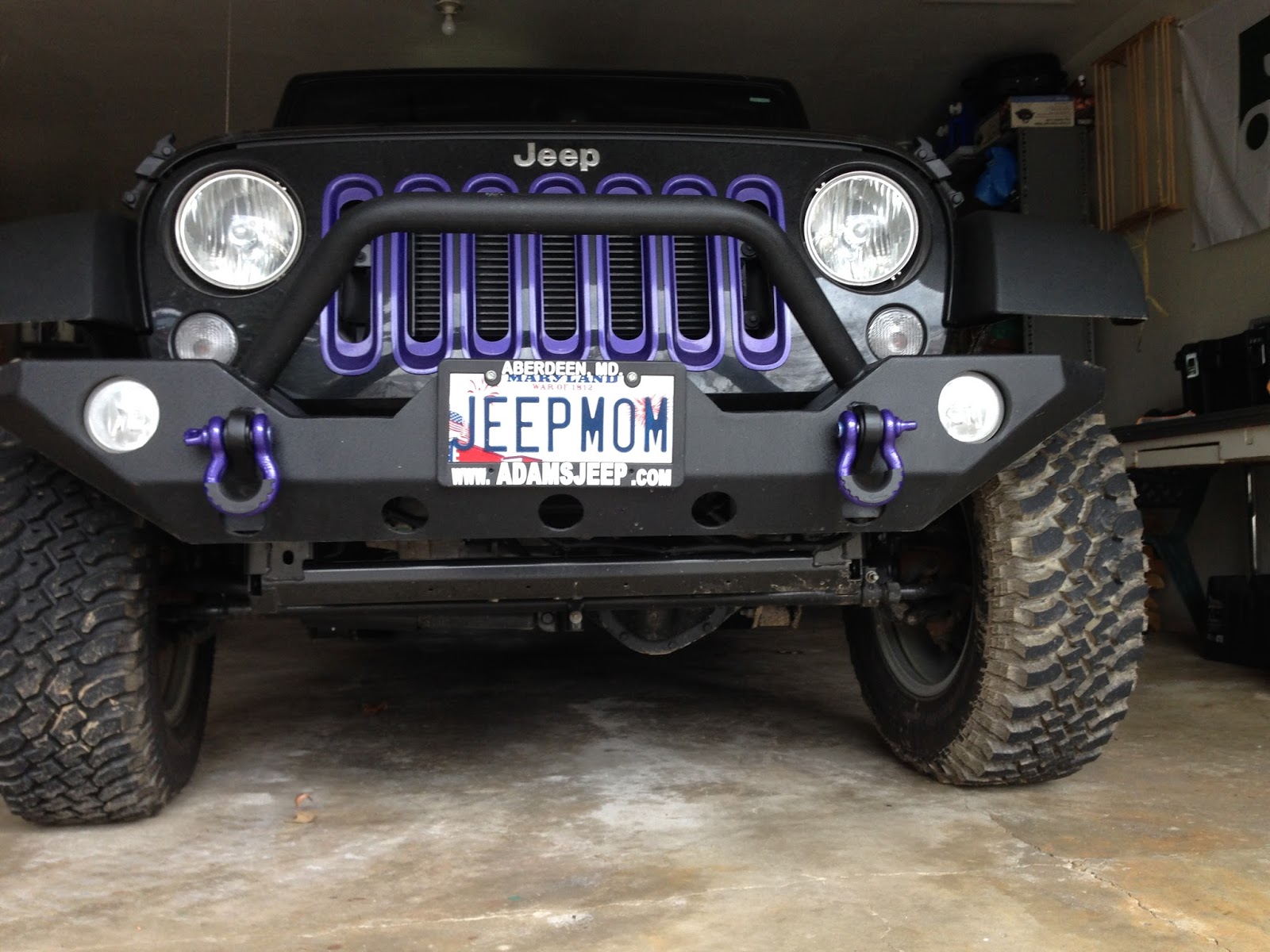 Either way there are tons of Jeeps out there, and I will continue to make mine unique.

So why do you think sales of Jeeps are sky-rocketing?