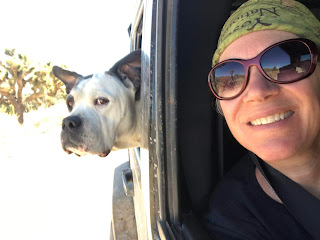 This second week of my new chapter in life started with a horrible loss. Neil and I took our Jersey the Jeep Dog to the vet. She was not doing good the whole week, and her health continued to deteriorate over the weekend. 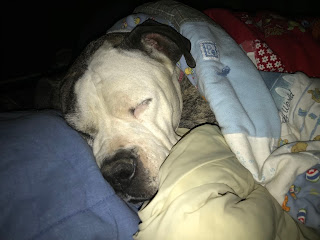 She had cancer. Sadly, it was her time as her quality of life was not a life at all. It was extremely heart-wrenching to watch Neil say good-bye.


Neil said,the best therapy is to get back into the garage to wrench. So that's what we did. 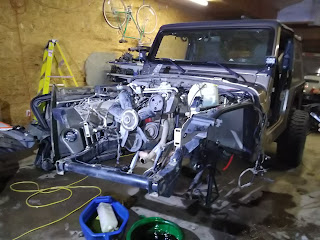 The next day we met up with Corey, the owner of an LJ, affectionately named Weed Brownie. Weed Brownie was damaged in a crash in Denver, her frame twisted, and she was declared totaled. Corey was devastated. A friend hooked him up with Neil and the build begins. 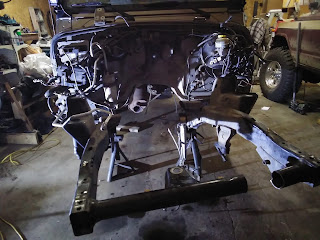 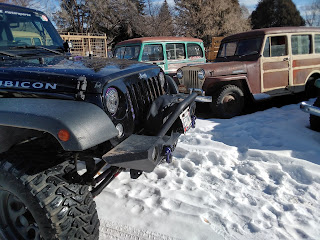 Once the engine was out it was time to search for a CJ7 front clip. We heard there was one about 30 minutes away in Saguache where there was a Jeep/WW2 Museum. A must stop if you are in the area. Blog Post Coming Soon. 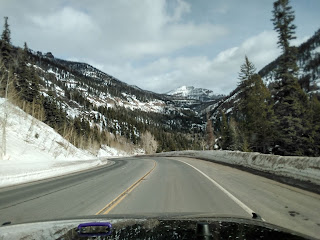 The end of the week was more parts searching as Neil and I went scavenging the area salvage yards. I believe Neil has picked them clean of Jeep Parts, so it's time to expand our search area. 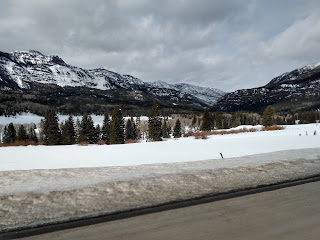 Even though the scavenging was a bust it was so worth the trip as the beauty in Colorado is breathtaking. We had to drive through Wolf's Creek. This time there was not one swear word, or gasp, or scream. I was even able to drive the pass myself.

The wrenching therapy seems to work even though one day was pretty tough on me emotionally. I know I will take a step back once in awhile. This change in my life is extremely hard on me emotionally with missing my kids and the separation and scrutiny. I will push through it. I am a strong women who has dreams and deserves to have a great life. 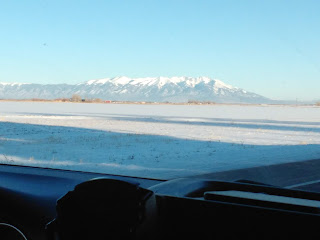 I have found some negative things about Colorado though. Yes,I know "GASP"! I find myself out of breath at times. Even when I am laying down. I know it takes getting used to the altitude. The San Luis Valley is around 7500 feet give or take depending on where you are at. 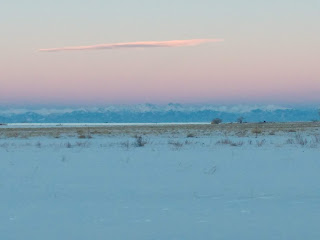 The other negative about Colorado is it's so dry. Both my thumbs have very deep cracks in the skin. It is very painful. However, I found out from Neil using GOJO is not very smart. This just dries out the skin even more.


My second week ended with "There's always next year". Something only a Minnesota Vikings fan can relate to!