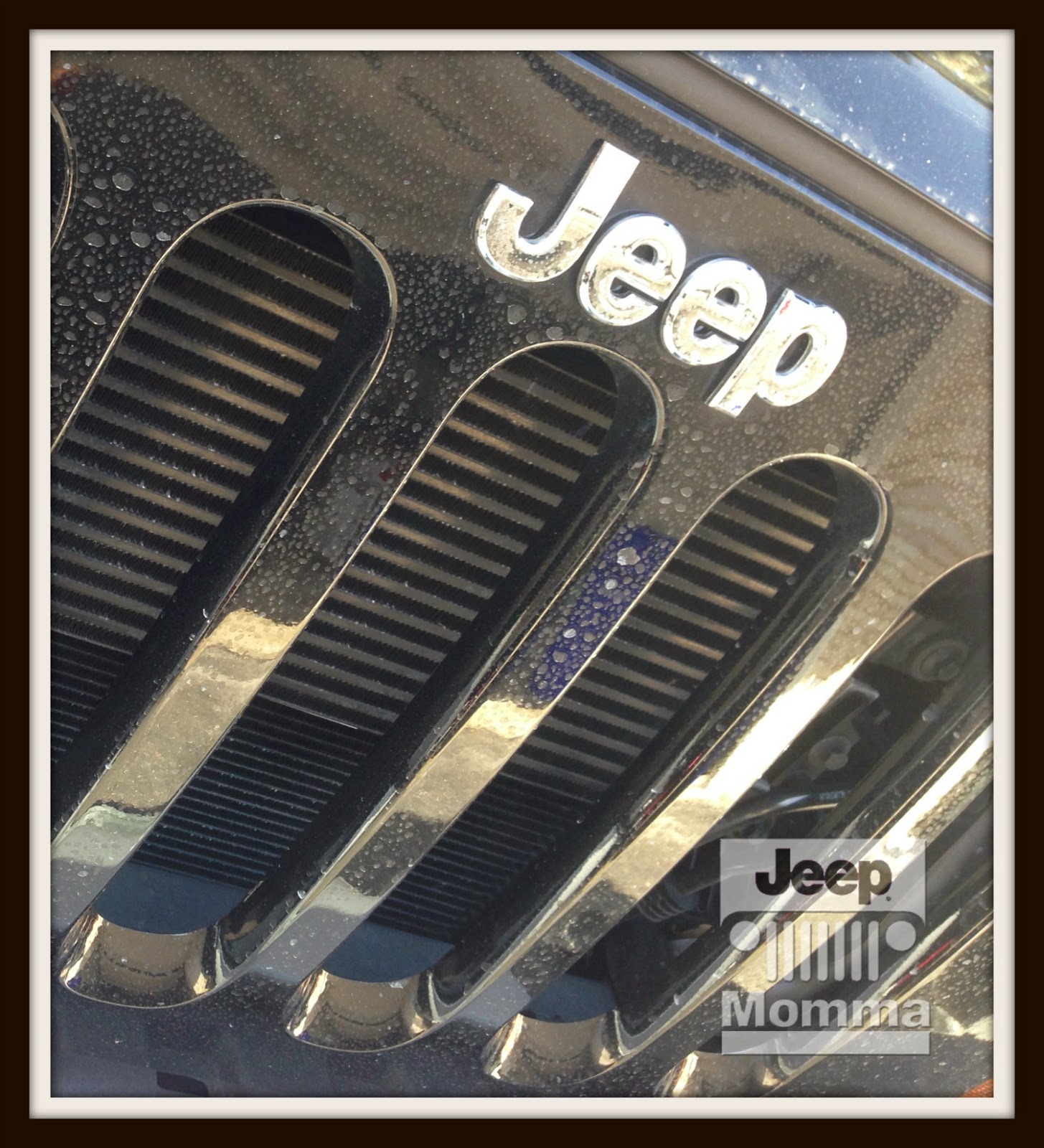 "Boys and their toys" -- The Wiktionary definition:  'Used to evoke the idea that adult men sometimes dote excessively on machines, automobiles, and gadgets in a childish manner.'

We have all heard this saying. Many of us have used it over and over again. Well, today I can honestly say -- "I get it." You can also catergorize me as one of the "boys" in this saying.


For years to me a vehicle has been to get from point A to point B.  Today was not the case. I was like a child at Christmas with a new toy.  I still can't seem to wipe the grin off my face. 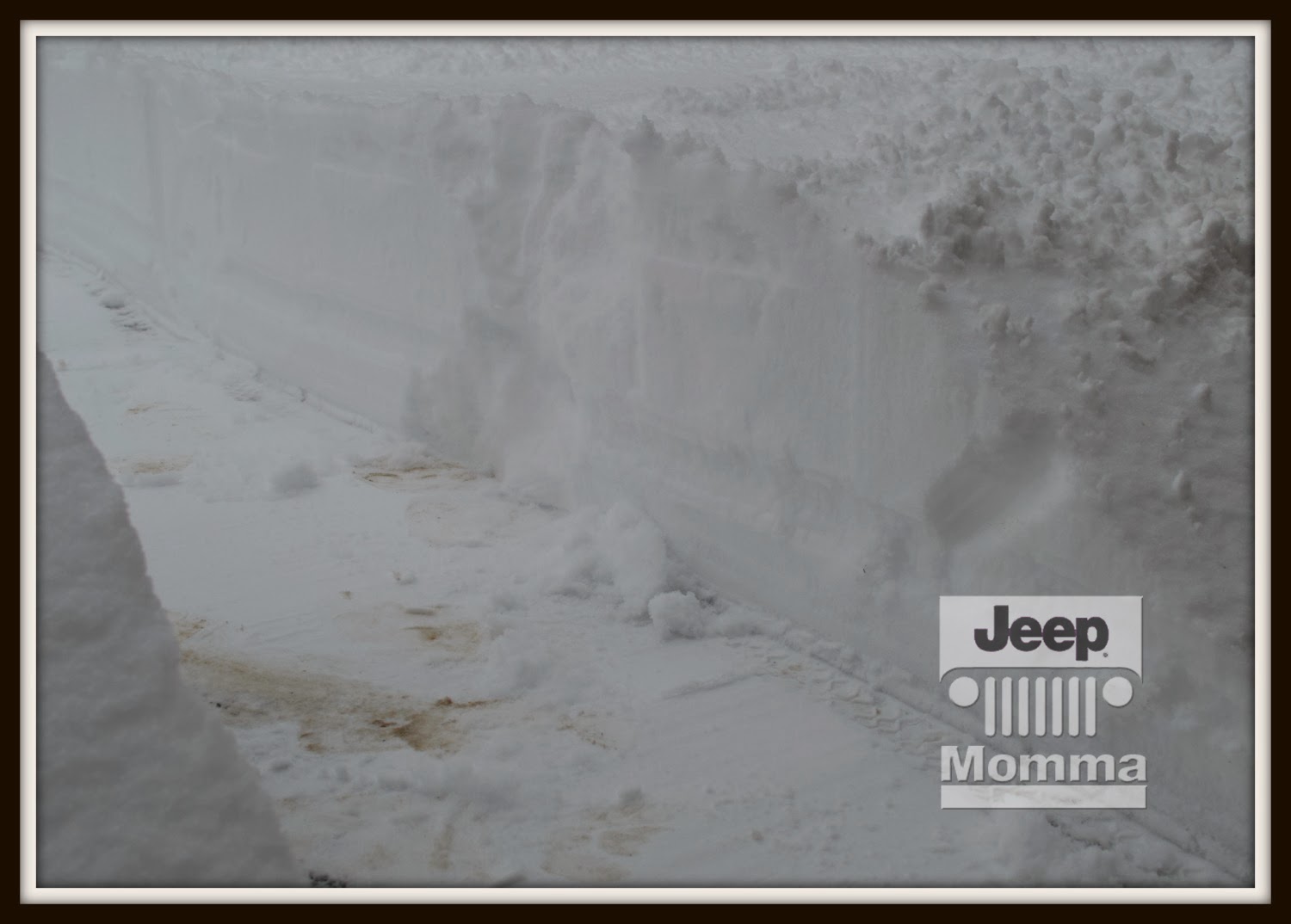 A Thundersnow, as the local weather forecasters called it, blew threw our area early this morning. Along with it brought about 15 inches of snow.


I was jolted awake this morning to strange sounds coming from my garage. So I bundled up and headed out to see what the commotion was all about. It was my Jeep -- calling me, a Jeep Happy Dance some would say. I climbed aboard and for the first time ever shifted the gear into 4-wheel drive. A first time 4X4 driving experience for me, some would say I was a 4X4 virgin. 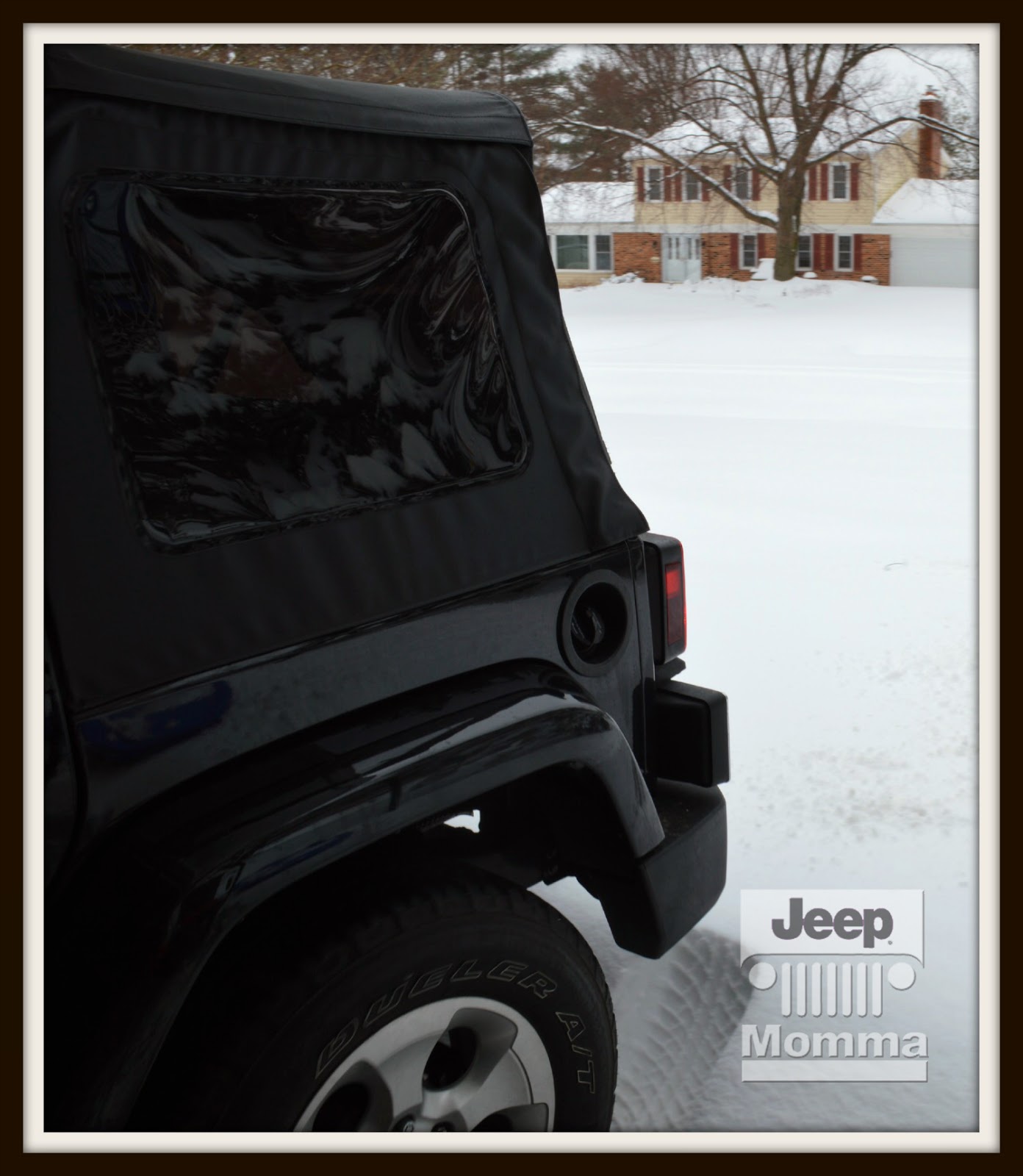 My palms were sweating inside my gloves, even with temperatures still below freezing. It wasn't that I hadn't ever driven in the snow before.  I am pretty experienced driving in the snow coming from the midwest.  But as an experienced snow driver -- you know -- you just don't take a chance by driving your car into a foot of snow. So I cautiosly backed out of the garage onto the driveway into over a foot of snow.


It was like a hot knife slicing through butter.  I shifted to forward and pulled back up. That just wasn't enough. I had to take my chances and drive around the block. I was a little nervous because growing up in the midwest I knew what the chances were for getting stuck in that deep of snow. As I headed out the roads were a bed of freshly laid snow ripe for my Jeep. You couldn't even tell were the road ended and grass began except for the dotting of mailboxes lined up in a row. 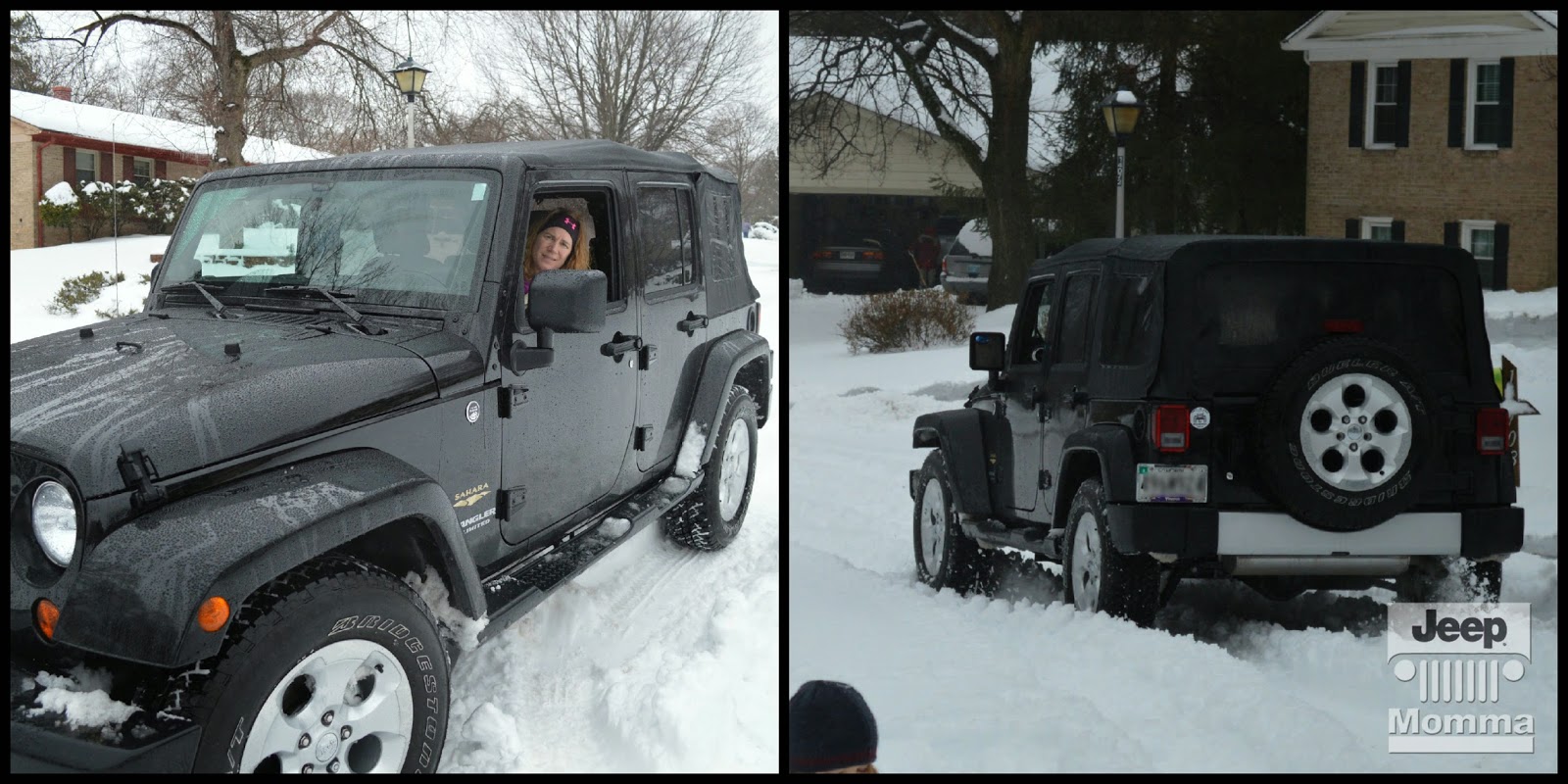 Once around the block still wasn't enough.  I decided to take the scenic tour through our snow covered neighborhood. Along the way I was able to help dig out two neighbors trying to venture back to their homes after an unsucsessful trip out.

I can honestly say I am addicted -- some may say I have a problem.  Today's adventure, small in comparison to other 4X4 adventures, was NOT enough. The adrenaline rush of being in control of such a powerful piece of machinery was overwhelming. The fact that I -- me -- mother of 2 -- was able to ease through the knee deep snow with such ease was paradise. I will need to find a place to score my next fix. I will pray for more new snow and hope that my neighborhood is the last on the list for the snowplows.

As I look out my window tonight my smile grows wider as the fluffy white stuff continues to fall from the sky.  Who knew that the things that made me head south all those years ago would bring such joy and delight to me now.